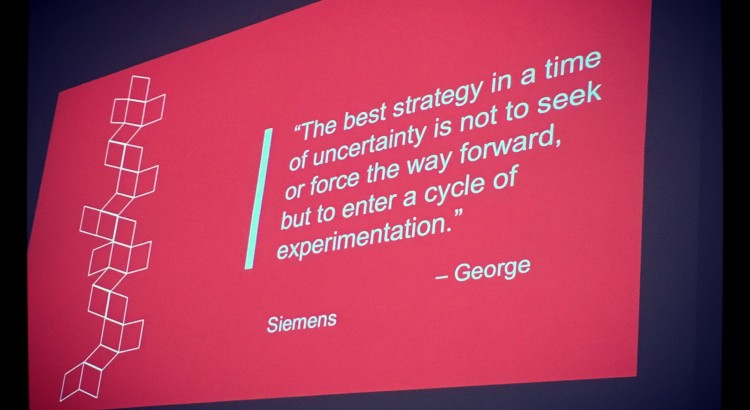 Dr. Siemens is a founding President of the Society for Learning Analytics Research (http://www.solaresearch.org/). He has advised government agencies Australia, European Union, Canada and United States, as well as numerous international universities, on digital learning and utilizing learning analytics for assessing and evaluating productivity gains in the education sector and improving learner results. In 2008, he pioneered massive open online courses (sometimes referred to as MOOCs). He blogs at http://www.elearnspace.org/blog/ and on Twitter: gsiemens