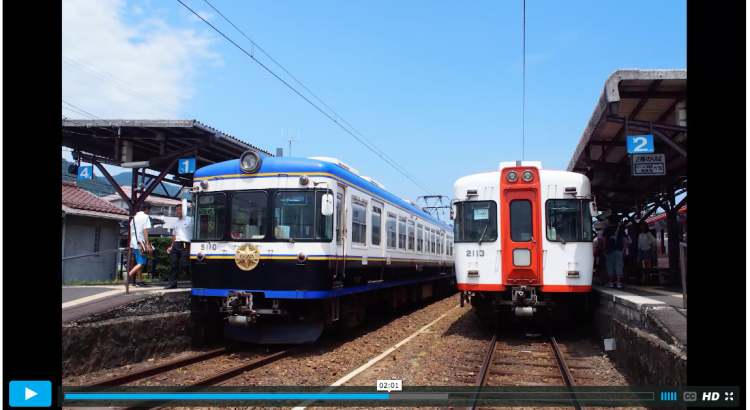 Over fall break, a dedicated group of students and faculty at Haverford College spent three days developing their own digital stories, bringing together traditional storytelling and modern multimedia production. The experience was jointly sponsored by the President’s Office initiative on Diversity and Inclusion, the Office of Multicultural Affairs, the Office of Academic Resources and Instructional Technology Services as a way to illuminate personal stories that reflect many campus perspectives. Each participant arrived to the workshop with at least one story that they planned to explore over the course of the workshop. Their task was to create a 3-5 minute video which featured a recorded voice-over and personally curated still imagery.

To begin, Visiting Assistant Professor of Writing Nimisha Ladva led a group discussion on various story arcs and how change agents can affect characters to ultimately provide some form of realization or epiphany. Breakout groups were formed in order to share stories and provide critical feedback. As one student reflected,

Sharing the story in groups and getting feedback were good experiences, and also were helpful to articulate my thoughts and elaborate my story. Also, I really liked the workshop’s small, relaxing community.

As the workshop progressed, Digital Media Specialist Charles Woodard and Instructional Technology Specialist Alexander Savoth guided the group as they assembled images and recorded their voice-overs using a suite of tools including Adobe Photoshop, Adobe Premiere and Audacity. Images were laid into a timeline in Adobe Premiere, synched to their recorded voice-over and keyframed to add the illusion of motion. Participants shared their work and received very positive feedback in a screening held on campus three weeks following the workshop. Students also shared reflections on the experience which are detailed on Haverford’s Instructional Technology Blog.